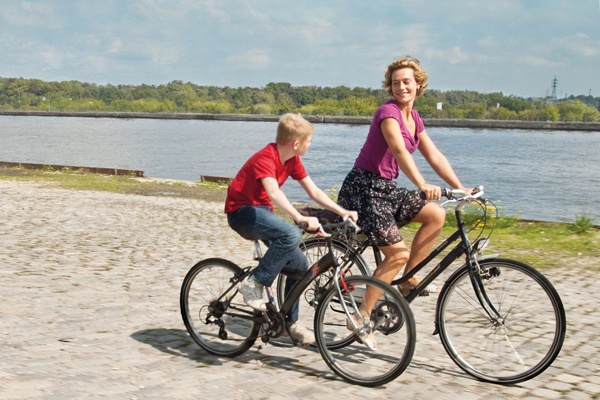 Screening Conditions: The Kid with a Bike

This series' theme is 'Troubled Children' and the chosen films concern children of different ages and gender: two sisters in their 'latency age' (The Spirit of the Beehive), an abused and sulky adolescent (Mila from Mars) and a disturbed pre-adolescent boy (The Kid with a Bike).

Each screening will be followed by a discussion between Andrea Sabbadini, director of Screening Conditions, and special guests including film historian Peter Evans, director Zornitsa Sophia and child psychoanalyst Denis Flynn plus contributions from the audience.