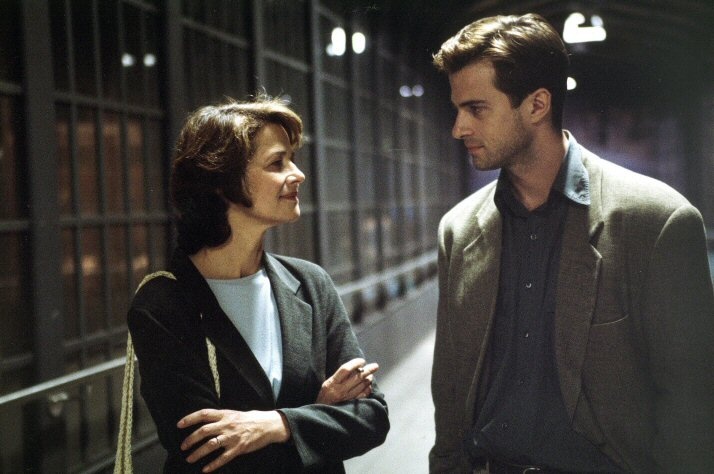 Screening Conditions: The Keys to the House

A Psychoanalytic exploration of films representing various forms of psychopathology and other emotional conditions. The final event in a series of films and discussions on 'The Dimmer Perspective'. A screening of Gianni Amelio's 2004 film The Keys to the House followed by a discussion.