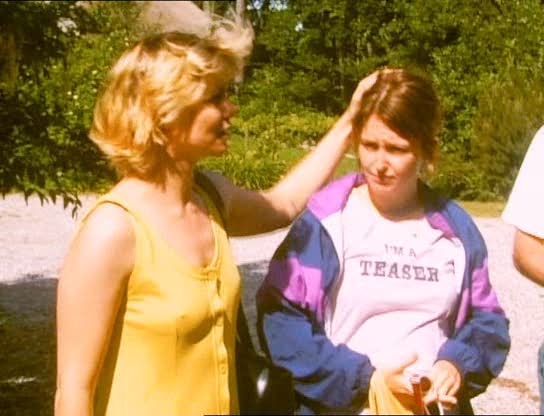 A Psychoanalytic exploration of films representing various forms of psychopathology and other emotional conditions. The third event in a series of films and discussions exploring films about: The Dimmer Perspective. A screening of Lars von Trier's 1998 film The Idiots followed by discussion. Introduced by Psychoanalyst Andrea Sabbadini with guest speakers, Cheryl Moskowitz and Caroline Bainbridge.