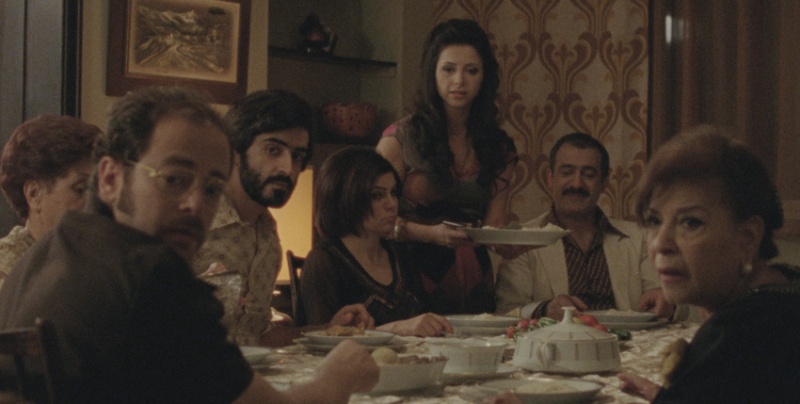 The Friday Forum takes popular histories of Arab Cinema as a starting point. It brings together internationally renowned experts and leaders from both the academic world and the film industry to debate the past, present and the future of Arab Cinema as a cultural form:

17:00-18:00: Arab Cinema - in practice
Chaired by Brian Whitaker, Former Middle East Editor of The Guardian and author of What’s Really Wrong with the Middle East (2009)
Speakers:
Hussein Fahmy, Egyptian screen icon and star of Watch Out for Zouzou (1971).
Philippe Aractingi, Lebanese film director of Bosta (2005) and Under the Bombs (2007).
Khalid Abdalla, British/Egyptian actor and star of United 93 (2006) and The Kite Runner (2007).

Part of: Safar: A Journey Through Popular Arab Cinema