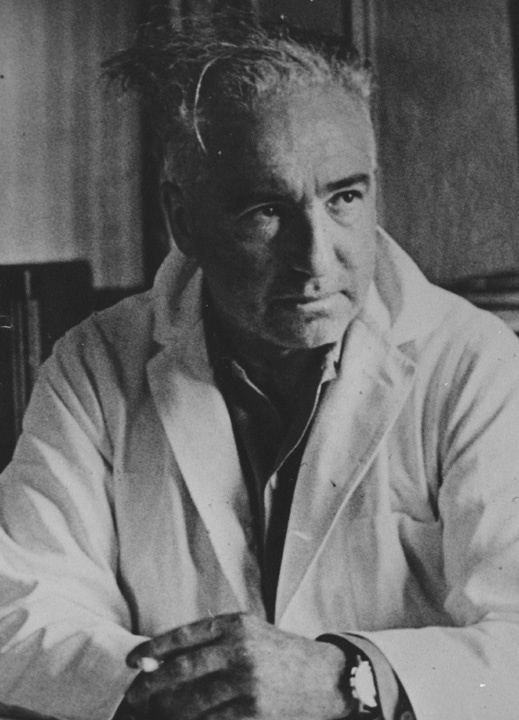 Wilhelm Reich (1897–1957) was an Austrian psychoanalyst who made significant contributions to psychoanalytic theory. He was the author of numerous books, including The Mass Psychology of Fascism, Character Analysis, and The Sexual Revolution.

Reich developed his own methods of analysis and his thought explored the construction of character and sex. In 1930 he moved with his then wife to Berlin where he joined the German Communist Party and set up clinics in working-class areas to teach sex education. After his self-published work was attacked by the Nazi Party Reich fled, living precariously in Scandinavia before taking the very last boat to leave Norway for the United States before war. In these later years in America his works pitted him against the United States Food and Drug Administration, and in 1956, many of his books, journals, and papers were incinerated under court order.

Stella Sandford, philosopher and writer on the philosophy of sex and gender traces the journey Reich made to discover the role of sexual repression in class domination.

This event is part of An Introduction to Radical Thinkers.