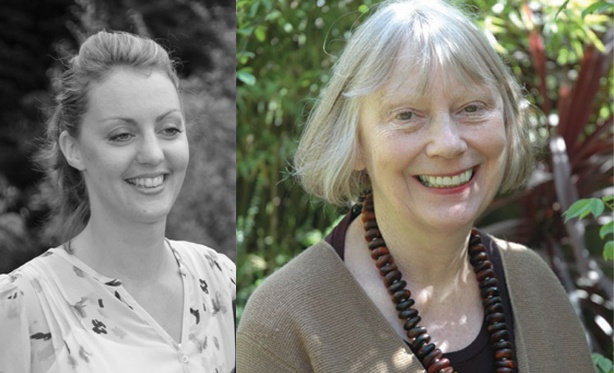 Kate Hardy is lecturer in the Centre for Employment Relations, Innovation and Change at the University of Leeds. She previously held research positions in the School of Sociology and Social Policy and the Centre for Interdisciplinary Gender Studies. Her PhD thesis examined sex work and sex workers’ labour organisation in Argentina, and as a researcher on an ESRC funded project she studied regulation and integration of lap dancing into the night-time economy. Her research interests include issues surrounding trade union organising, precarity, informal work, the body, sex work, women's movements, gender, agency and resistance.

Women, Resistance, Revolution: A History of Women and Revolution in the Modern World is an historical overview of the close, often stormy, interaction between women’s liberation and revolutions from seventeenth century England through to China and Cuba in the twentieth century. Sheila Rowbotham shows how ideas of equality and freedom influenced women globally and were also challenged and redefined by them. Translated in seven languages, including Arabic and Japanese, Women, Resistance and Revolution is an invaluable historical study, as well as a trove of anecdote and example fit to inspire today’s generation of feminist thinkers and activists.

Sheila Rowbotham is Honorary Research Fellow in Sociology in the School of Social Sciences within the Faculty of Humanities at Manchester University and Visiting Fellow in the School of Sociology, Politics and International Studies at the University of Bristol. She is also a Fellow of the Royal Society of Arts. Her many books include the James Tait Black–shortlisted Edward Carpenter: A Century of Women: The History of Women in Britain and the United States in the Twentieth Century,  Dreamers of a New Day: Women Who Invented the Twentieth Century. She has written for, among other newspapers, the Guardian, The Times, The Independent, New Statesman, and The New York Times.