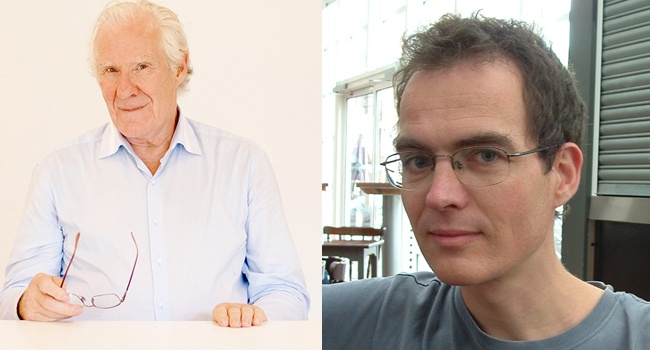 Considered to be one of the most powerful voices in contemporary French philosophy, Badiou explores the ground left for politics after post-modernism. Following the thought of philosophers such as Heidegger and Foucault, whose work deconstructs the singular subject upon whose experience political action may depend, Badiou’s project has been to some extent an attempt to reappeal the post-modern and redefine the subject and the event of politics.

In Ethics Badiou explodes the facile assumptions behind the recent ethical turn, showing how the prevailing ethical principles of the modern liberal democracy serve ultimately to reinforce an ideology of the status quo because they can provide no effective understanding of the concept of evil.

Alain Badiou teaches philosophy at the École normale supérieure and the Collège international de philosophie in Paris. In addition to several novels, plays and political essays, he has published a number of major philosophical works, including Being and Event and Manifesto for Philosophy. His recent books include The Meaning of Sarkozy, Metapolitics, Polemics and The Communist Hypothesis.

Peter Hallward is a leading contemporary philosopher and the translator of Alain Badiou’s Ethics.

This event is part of An Introduction to Radical Thinkers.