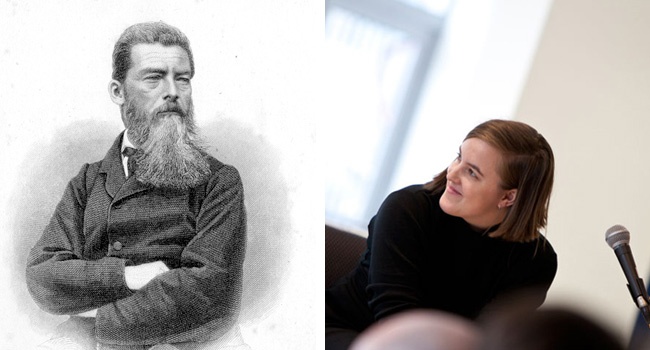 Ludwig Feuerbach (1804–1872) was a German philosopher, whose departure from the traditional philosophy of Hegel opened a door for generations of radical philosophical thinkers, foremost among them the young Karl Marx.

Among Feuerbach’s many works is The Essence of Christianity, an essential reference point for the Young Hegelians who saw the value in Hegel’s methods but who criticized his idealism. Feuerbach’s attempt at a departure from theology towards humanism opened the way for the development of Marx and Engels’ Hegelian materialism.

This event is part of An Introduction to Radical Thinkers with Verso Books.