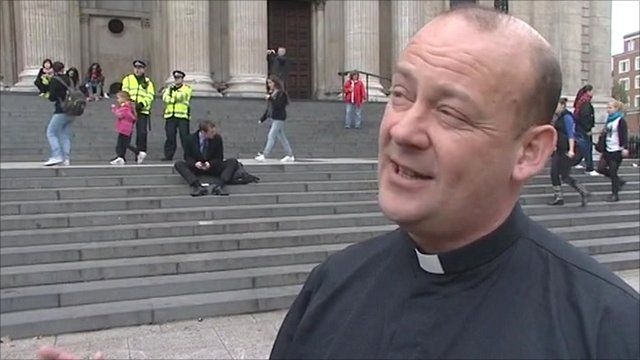 Giles Fraser is a priest of the Church of England and a journalist. He writes a weekly Saturday column for the Guardian, as well as appearing frequently on BBC Radio 4. He is visiting professor in the anthropology department at the London School of Economics. He was previously Canon Chancellor of St Paul's Cathedral and director of the St Paul’s Institute from 2009 until his resignation in October 2011. As Canon Chancellor, Fraser fulfilled the role of a canon residentiary with special responsibility for contemporary ethics and engagement with the City of London as a financial centre

The Melancholy Science is Gillian Rose’s investigation into Theodor Adorno’s work and legacy. She uncovers the unity discernable among the many fragments of Adorno’s oeuvre, and argues that his influence has been to turn Marxism into a search for style. Rose shows Adorno’s most important contribution to be his founding of a Marxist aesthetic that offers a sociology of culture, as demonstrated in his essays on Kafka, Mann, Beckett, Brecht and Schönberg. Adorno’s ‘Melancholy Science’ is revealed to offer a ‘sociology of illusion’ that rivals both structural Marxism and phenomenological sociology as well as the subsequent work of the Frankfurt School.

Gillian Rose (1947-1995) was a British philosopher and sociologist. She is the author of many works including Paradiso, Mourning Becomes the Law, and Hegel Contra Sociology. Her work includes criticisms of neo-Kantianism and post-modernism, along with a defense of Hegel's speculative thought.