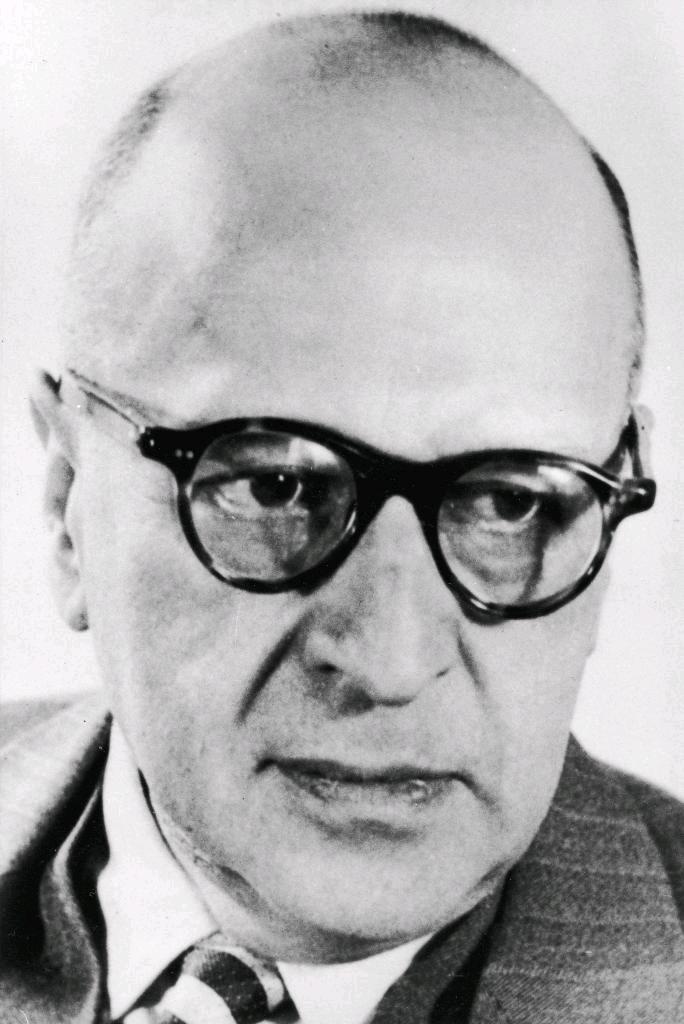 Max Horkheimer (1895–1973) was a sociologist, philosopher and a founder of the influential ‘Frankfurt School’ of social research, particularly famed for his collaborative work with Theodor Adorno on The Dialectic of Enlightenment.

Esther Leslie, writer and Professor of Political Aesthetics at Birkbeck College, introduces Horkheimer’s critique of the contradiction at the heart of the Enlightenment project that leads to the consistent failure to create a rational society: ‘instrumental reason’—a utilitarian mode of thought focused on self-preservation and the development of increasingly sophisticated means at the expense of meaningful ends.