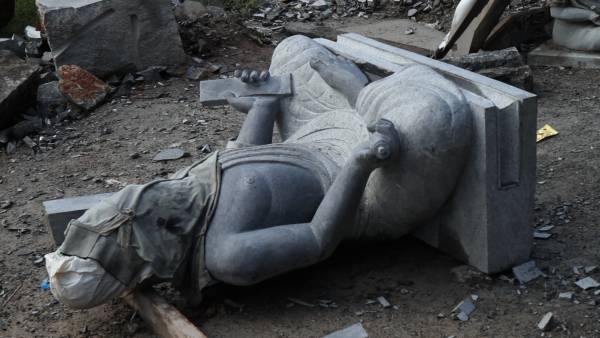 The films in this programme are about travel, about going abroad. Yet, their images, records of ‘others’, ‘objects’ and ‘things’ cannot be regarded simply as testimonials, plain evidence of existence(s). Not merely presentation that can’t be, it is representation, and representation is performance, the realisations of certain positions and effects. Their subjects are not only what is being documented, but also the orientation of the images themselves, how they are shaped, bent, twisted, contrived, affected, formed.
So if taking these films as such, the further possibility is allowed to perchance look to the medium itself, the desires and aspirations attached to it, and how they have invariably grown and multiplied over time.

Shanay Jhaveri is a PhD candidate at the Royal College of Art, London. He graduated from Brown University, concentrating on Art Semiotics and the History of Art and Architecture. He is the editor of Outsider Films on India: 1950 -1990, and has curated film programmes at TATE Modern, INIVA and Frieze.