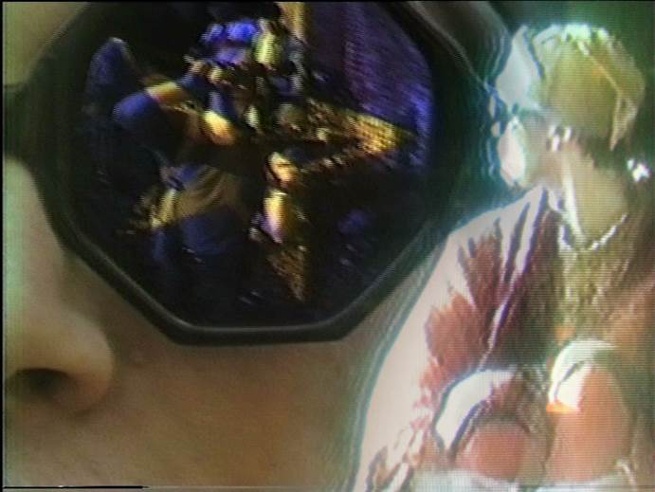 ICA exhibiting artist Prem Sahib collaborates with DJ and artist Jeffrey Hinton for a special one-off night of live DJ sets and screenings in the ICA theatre. UNPLUCT is an instalment of Jeffrey Hinton’s ongoing work Pit to Pube, an open-ended film project that offers an antidote to the overly-processed and plucked.

We invite you to wear white on the night.

London-born DJ, filmmaker and artist Jeffrey Hinton has been hugely influenced by the underground clubs and alternative culture of 1970s London and of New York, where he absorbed the twilight world of Studio 54, The Anvil, CBGB’s, Mud Club and Crisco Disco. It was whilst living in the now infamous ‘Warren Street Squat’ that Hinton began making his legendary ‘scratch’ videos, montages of pop videos, porn and Indian musicals, and recording the club scene through photography and film. In the 1980s he was resident at Leigh Bowery’s Taboo club, worked on the music and filming of the 80s BodyMap catwalk shows and worked with Charles Atlas on the film Hail the New Puritan (1987). For over three decades he has continued to work at some of the world’s most iconic clubs and art spaces in New York, Brazil, Europe and Asia; from the The Blitz, Cha Cha, Leigh Bowery’s Taboo, to the now vibrant East London clubs such as East Bloc, The Glory and Vogue Fabrics.