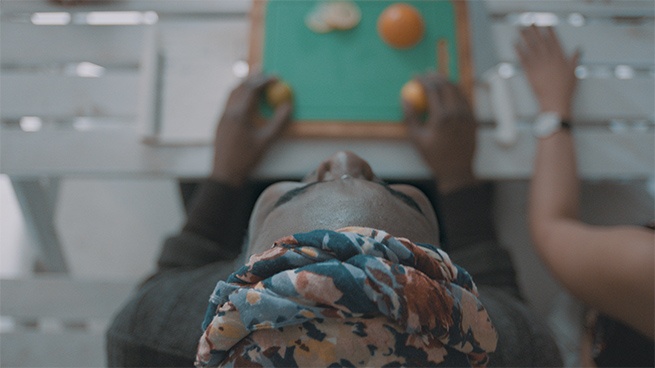 Experienced directors of photography Stuart Bentley, Rina Yang and Nicola Daley give a masterclass on the cinematographic process by analysing film clips and sharing advice. Discover how to tell a story, present a character through visuals and learn about the on-set experience.

Through film clips analysis and the sharing of hard-won advice, discover how to tell story and character through visuals, and learn about the on-set experience and collaborations with other members of the crew. Chaired by Tim Robey.

This event is BSL interpreted