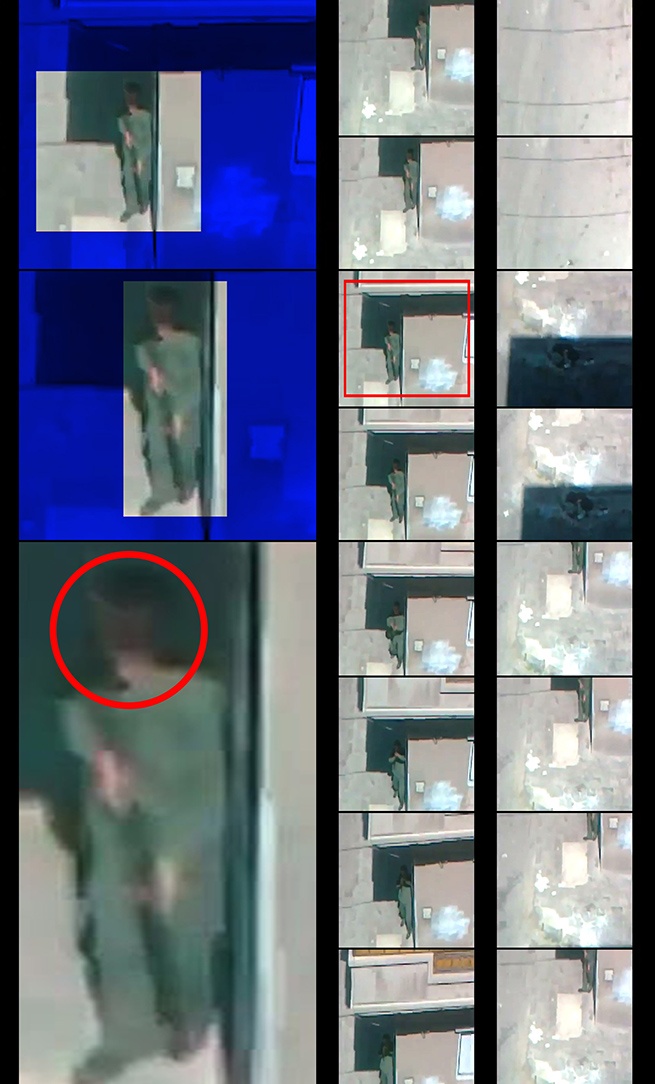 In parallel with the exhibition Counter Investigations: Forensic Architecture, and in collaboration with the Centre for Research Architecture at Goldsmiths, University of London, the ICA is pleased to present a series of non-academic lectures by acclaimed Lebanese playwright and artist Rabih Mroué, with two evenings at the ICA followed by a final programme at Goldsmiths.

On the first evening of this series, Mroué presents Pixelated Revolution (2012), a work addressing the impact of the viral sharing of mobile phone documentation during the first years of the Syrian revolution, after the Arab Spring of 2011. Beginning with the words 'Syrians are filming their own death,' Mroué's lecture fuses a theatrics of the spoken word with the re-framing and recontextualizing of images, reflecting on the relationship between the act of photographic documentation and indiscriminate death. Interweaving diverse topics from ophthalmology to the Dogme 95 manifesto, news reporting to 19th century criminology, Pixelated Revolution considers the role of the 'image complex' in contexts of opposition to state and military violence.

A second evening with Rabih Mroué at the ICA features his related non-academic lecture Sand in the Eyes. At Goldsmiths, a further three lectures are performed – On Three Posters, Inhabitants of Images, and Before Falling Seek the Assistance of Your Cane.