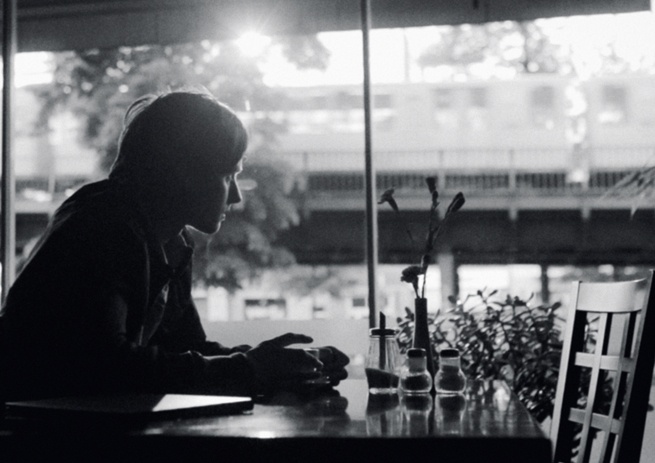 'A delightfully unforced comedy with a sure grasp of character inescapably brings to mind vintage Woody Allen' Hollywood Reporter
'...immensely personal and wondrously subtle...' So It Goes Magazine
★★★★ Metro

Oh Boy features Tom Schilling as Niko, a twenty-something college dropout who drifts aimlessly around the streets of Berlin. Like the eponymous heroine of Noah Baumbach’s Frances Ha, Niko struggles to find his identity in the world - he lives for the moment, and with a quiet curiosity observes people coping with everyday life while failing to notice how he himself is becoming an outsider.

One day, everything changes, and Niko is forced to confront the consequences of his inaction. His girlfriend ends their relationship, his father cuts off his allowance and a psychiatrist diagnoses him as emotionally unbalanced. Meanwhile a peculiar beauty from his past confronts him with the emotional wounds he inflicted, his new neighbour pours his heart out to him, and throughout the city there doesn‘t seem to be a single cup of 'normal' coffee available.

A run in with a group of rowdy teenagers and a night-time encounter with an old man bring Niko’s loneliness into sharp relief, forcing him to reflect on his own situation as he is reminded of the history of the city and the spectre of World War 2.

Winner of the European Discovery Award (Prix Fipresci) at the 2013 European Film Awards, and of six German Film Awards including Best Film and Best Director