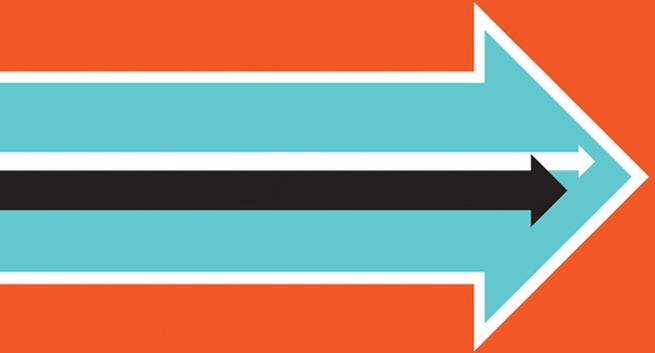 The Future We Want

Paul Mason chairs a panel discussion with Aaron Bastani, Emma Dowling, Sarah Leonard and Faiza Shaheen, exploring the new socialism, the crisis in care and reproduction, the battle for feminism and building a left media.

Throughout Europe and the US, austerity has finally produced a leftwards turn. With Jeremy Corbyn representing a renewed battle for socialism in UK party politics and Bernie Sanders leading the hopes of the precarious ‘Bernie Generation’, a dangerous idea that the left might actually win presents itself.

The Future We Want

This event marks the publication of The Future We Want: Radical Ideas for the New Century, a collection that reflects this new realisation and elaborates socialist approaches to everything from employment to gender to the environment. Sarah Leonard, a senior editor at The Nation, editor of Occupy!: Scenes from Occupied America and The New Inquiry and Bhaskar Sunkara, the founder of Jacobin, a political quarterly, bring together voices from a generation that considers radical change a basic necessity.

Paul Mason is a writer, broadcaster and film-maker. His books include Why It's Kicking Off Everywhere: The New Global Revolutions, PostCapitalism, Live Working Die Fighting and Meltdown: The End of the Age of Greed. He has covered globalisation and social justice stories from locations around the world, including Greece, Latin America, Africa and China.

Aaron Bastani is the co-founder of Novara Media and a PhD student at the New Political Communications Unit, Royal Holloway University.

Emma Dowling is Senior Lecturer in Sociology at Middlesex University, London. Her work covers themes such as affective labour, gender and social reproduction, capitalism and crisis, financialisation, social movements and social change. She is the author of a forthcoming book on the crisis of care with Verso.

Sarah Leonard is a senior editor at the Nation, as well as editor of the online journal The New Inquiry and of Occupy!: Scenes from Occupied America. Leonard, who lives in New York, has written for n+1, Bookforum, and Dissent.

Dr Faiza Shaheen is an economist, writer, activist and commentator and the Director of Class (Centre for Labour and Social Studies) think-tank. Prior to this, Faiza was Head of Inequality and Sustainable Development at Save the Children UK, where she led on the development of a new global campaign on inequalities in child outcomes, and Senior Researcher on economic inequality at the New Economics Foundation (NEF).

Presented in partnership with Verso Books and Novara Media