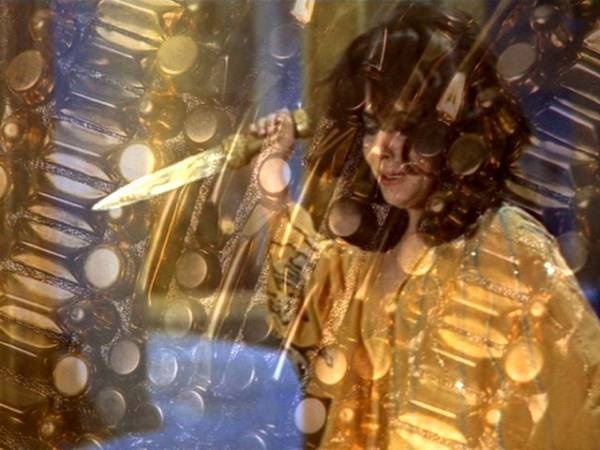 This Obscure Object of Desire or, “No ideas except in things” curated by Elena Filipovic

Elena Filipovic is a writer, art historian, and curator at WIELS Contemporary Art Centre, Brussels. She co-curated the 5th Berlin Biennial (2008) with Adam Szymczyk, and co-edited The Biennial Reader: Anthology on Large-Scale Perennial Exhibitions of Contemporary Art (2010) with Marieke van Hal and Solveig Øvstebø. She has curated a number of historic retrospectives, including Marcel Duchamp: A Work that is not a Work of ‘Art’ (2008-09), Felix Gonzalez-Torres: Specific Objects without Specific Form (2010-11) and Alina Szapocznikow: Sculpture Undone, 1955-1972 (2011-12), co-curated with Joanna Mytkowska.

She has also organised numerous solo exhibitions with artists such as Klara Lidén, Lorna Macintyre, Melvin Moti, Tomo Savic-Gecan, and Tris Vonna-Michell, in addition to group shows including The Other Tradition (2010), Anachronism (2007), and Let Everything Be Temporary (2007). She is guest curator for the Prix Ricard, Paris (2012), and was guest curator of the Satellite Program at the Jeu de Paume, Paris in 2010. Since 2007, she has been a tutor of exhibition history and theory on De Appel’s postgraduate curatorial training programme, and an advisor at the Rijksakademie in Amsterdam. Her writings have appeared in numerous artists’ catalogues, as well as Afterall, frieze, Kaleidoscope, and Mousse.