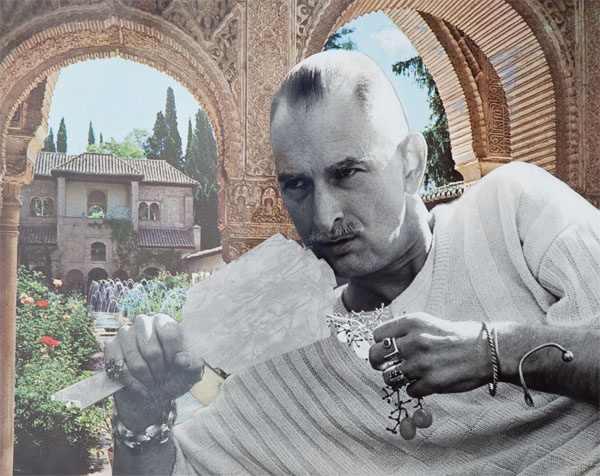 Smith's third feature film was originally titled The Kidnapping of Wendell Willkie by the Love Bandit in reaction to the 1968 Presidential Campaign. Willkie was a liberal Republican who ran against FDR in the 1940's. It mixes B&W footage of Smith's creatures with old campaign footage of Willkie. The climax of the work appears to be the "auctioning" of the presidential candidate at the convention. Plus Song for Rent, Jack Smith (1969, 4 min).