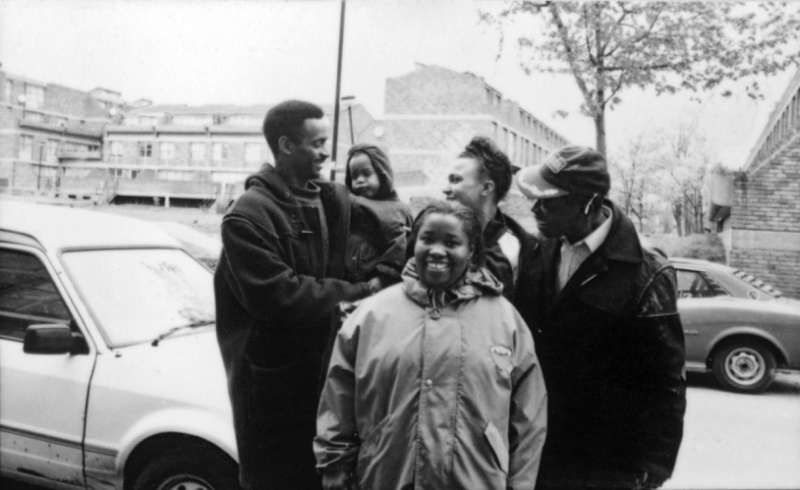 The recently completed Street 66 is shown alongside other short works selected by the artist for their affinity in platforming underrepresented voices and perspectives in urban spaces. Including other short works Jus Soli (2015) by Somebody Nobody, Block (2005) by Emily Richardson and A13 (1994) by William Raban.

Ayo Akingbade lives and works in London. Her short film Tower XYZ was produced as part of STOP PLAY RECORD and has been shown at multiple festivals and screenings throughout 2017. Tower XYZ received a Special Mention Award at the International Short Film Festival Oberhausen and won the inaugural Sonja Savić Award. She is a recipient of the 2018 Sundance Institute Ignite Fellowship for emerging filmmakers.