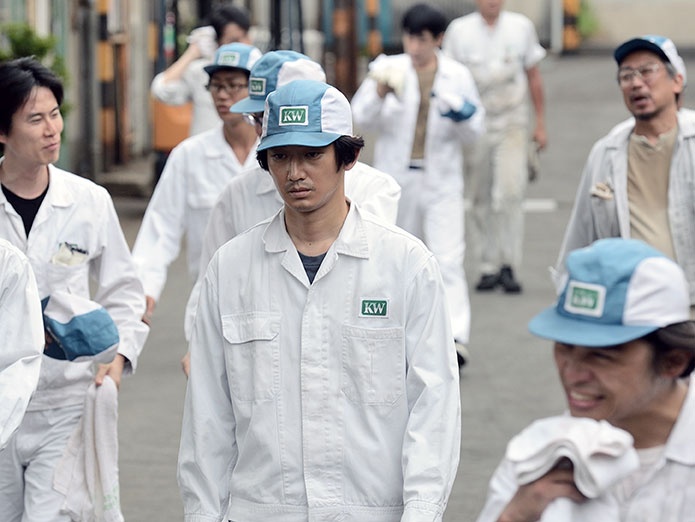 Thursday 7 February, 8:30 pm
Audience favourite, Toma Ikuta, continues his flourishing streak on the big screen –this time portraying a down and out journalist, Masuda, whose lofty ambitions result in an article that inadvertently causes tragedy. Disillusioned, he resigns himself to a menial job at a small factory where he encounters Suzuki. Though he establishes a friendship with the man, Masuda begins to grow suspicious of his withdrawn co-worker, who he believes may have been involved in a spate of chilling murders that took place almost two decades ago.
My Friend ‘A’ presents an aching drama which questions the meaning of friendship, the limits of responsibility and coming to terms with guilt.