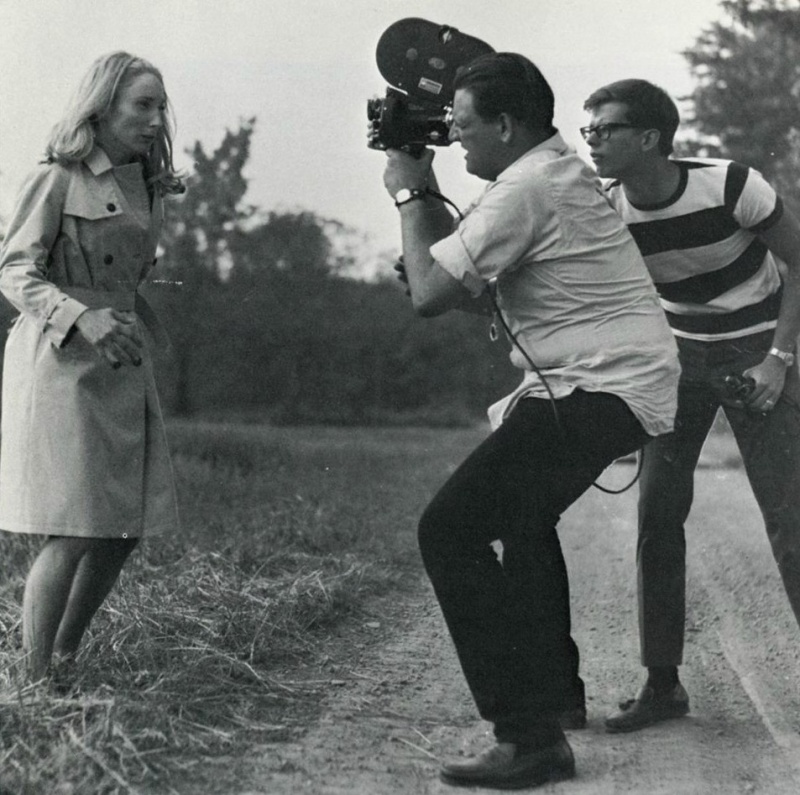 Midnight Movies: From the Margin to the Mainstream

This documentary exploration of the filmgoing phenomenon known as the 'midnight movie' is a nostalgic trip back to a time when cinemas were full of pot-smoking, open-minded insomniacs who'd willingly return night after night to marvel at all sorts of cinematic strangeness.

Full of fascinating anecdotes and details, this affectionate film includes revealing interviews with David Lynch (talking about Eraserhead), John Waters (Pink Flamingos), Alejandro Jodorwsky (El Topo), Richard O'Brien (The Rocky Horror Picture Show) and many more. A treasure trove for offbeat cineastes and an essential introduction for curious souls who've heard of these films but never had the chance to explore further for themselves.