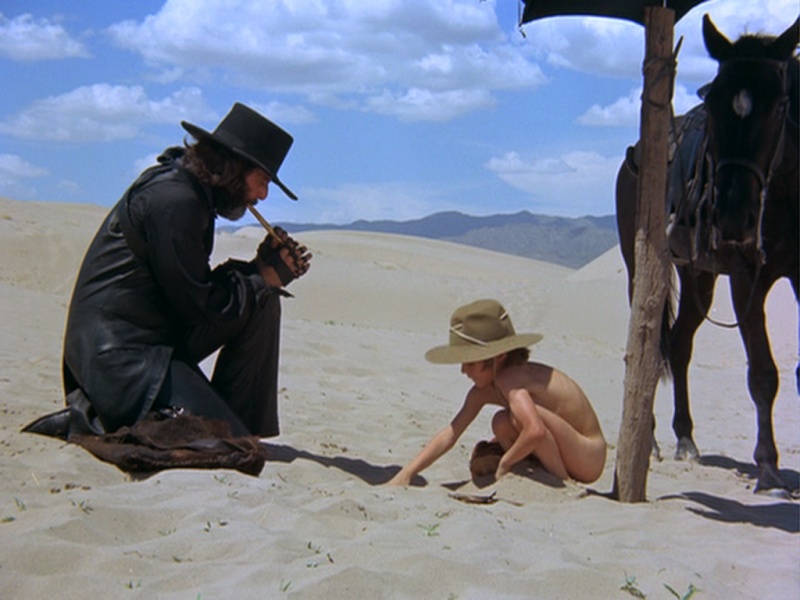 To tie-in with the release of the documentary Midnight Movies, a special screening of Chilean director and artist Alejandro Jodorowsky's visionary headtrip 'Western'. Full of the remarkable images and ideas, the journey of the gunfighter known as El Topo ('The Mole') cannot be described - it simply has to be experienced.

Thanks to Tartan and the National Film Theatre for this screening. El Topo and Jodorowsky's The Holy Mountain will both open exclusively at the NFT later this year