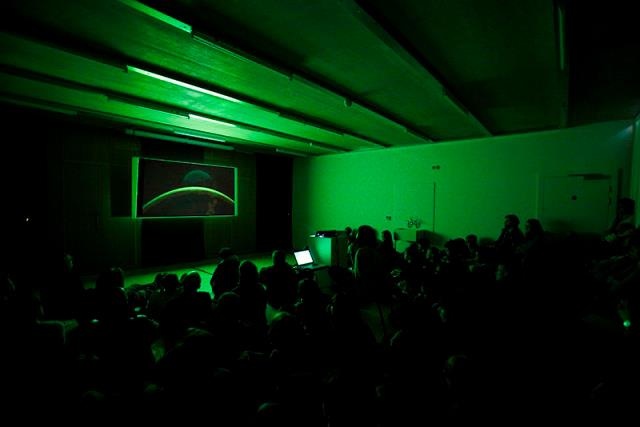 Methodology for a Phosphorescent Screen

This late-night drop-in screening programme is selected and edited specifically for a phosphorescent screen, featuring:

The event is a response to a screening programme commissioned by Wysing Arts Centre for the exhibition The Starry Rubric Set in 2011.