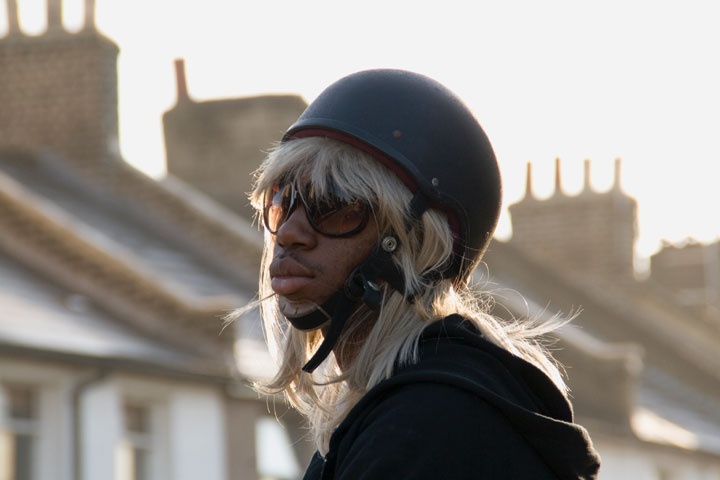 Described by Dazed and Confused founder Rankin as “a f*cking genius” director Sean Conway’s work has been backed by Film 4, UKFC, Sky Atlantic and Domino Records and his films have appeared in galleries and at over 500 film festivals worldwide.   As well as directing, Sean’s writing credits include the critically acclaimed novella Son of Steve, BIFA nominated feature film Brilliant Love and TV series Hit and Miss, starring Chloe Sevigny, Sky Atlantic's first British drama, which is due to air in early 2012.   As Sean seeks investors for Whorses, his debut feature film as writer/director, the ICA in association with LSFF, ThinkSync and Pinball Films present a retrospective of some of Sean’s most celebrated work. The screening will include a discussion with the filmmaker including clips from other work, a post screening DJ set and drinks in the ICA bar.

Films screening (in alphabetical order) are: