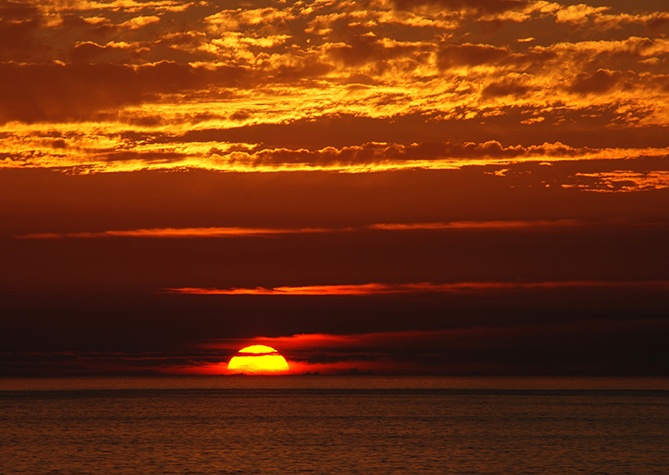 The ninth London Short Film Festival concludes in the ICA Theatre, with announcements of awards, and a screening of this year’s winners and nominations.

Join us for this year’s LSFF Closing Night Awards Ceremony, an altogether glitzier affair than in previous years, held in the ICA Theatre. The evening will consist of a pre- and post-drinks reception in the ICA Bar, courtesy of Kirin Ichiban, followed by a ceremony and screening event in which we will announce the winners of LSFF’s nine coveted Awards.

The night will also include a special screening of the Shooting People Film of the Month December winner, as judged by Andrea Arnold (Wuthering Heights, Fish Tank).