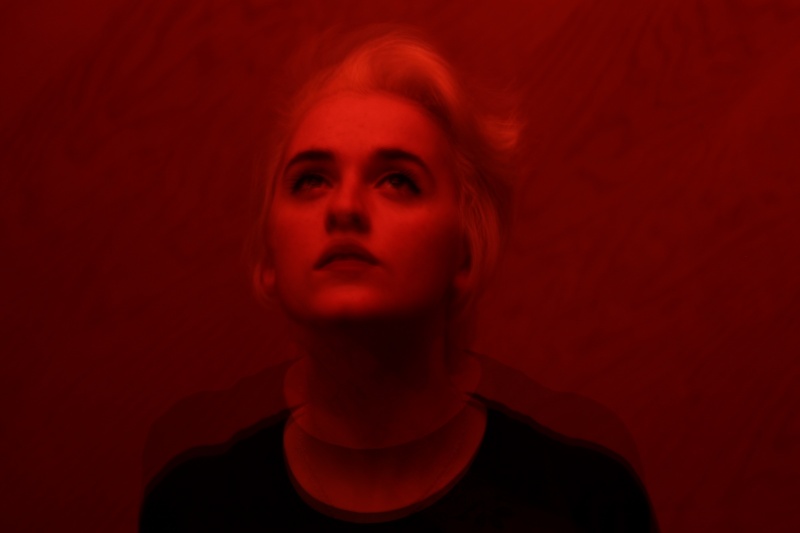 Nevada (2012) is the psychological portrait of two lovers who have grown to fucking hate one another; who are well beyond breaking point and who must separate. Drawing inspiration from aspects of Marilyn Monroe and Arthur Miller’s fated marriage as a springboard for content and style, Nevada is a contemporary experimental study about a failed relationship, and how exhausting hatred can become.

Rockhaven (2012) is an experimental film, commissioned by the Royal Philharmonic Society through the London Short Film Festival, made in response to the epic contemporary composition, 'Prometheus' written by Brian Ferneyhough. The film is an intimate physical portrait of two male boxers, and explores themes to do with provocation, endurance, saturation and repetition, featuring textural abstract projections. It premiered with a live performance of the orchestral work in Nottingham earlier in 2012.

Ruth Paxton is an impassioned young Scottish filmmaker and visual artist. Her work is heavily influenced by popular culture and has been celebrated for its surreal, unique and often humorous style. In 2007, Ruth graduated with a Post-Graduate diploma in Film at Screen Academy Scotland having gained her honours degree at Edinburgh College of Art. She won the Best Short Film at the 2008 London Short Film Festival for her film Paris / Sexy.