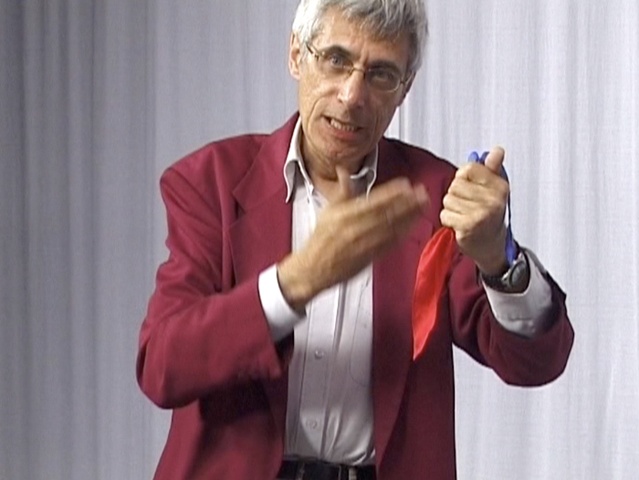 The sense of melancholia that runs through this programme acts like an elegy to the Twentieth Century ideologies and ideals of the left. Phil Collins’ interviews of ex-GDR teachers echo Rachel Garfield’s interviews with adult children of leftwing activists in the UK, which she interrupts with tragicomic clips from a show of a socialist magician. Uriel Orlow departs from interview aesthetics and into the realm of poetic truth using science fiction as a form from which to explore nostalgia for old ideals but also as a ritualistic marker of history. Chlala and Sansour set up a situation in which their protagonists improvise a conversation teasing out ideologies of nationhood and power, but somehow the overabundant feast at which they are sitting leaves a discomforting feeling that resistance can’t really happen on a full stomach.