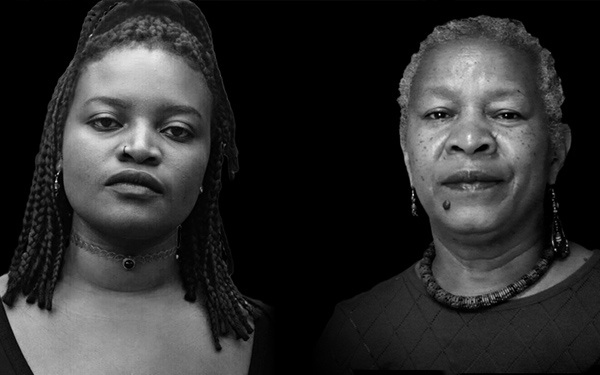 Language and Memory: Poetics of the Personal

The event will be followed by DJ set by Chloe Dees in the ICA Bar.