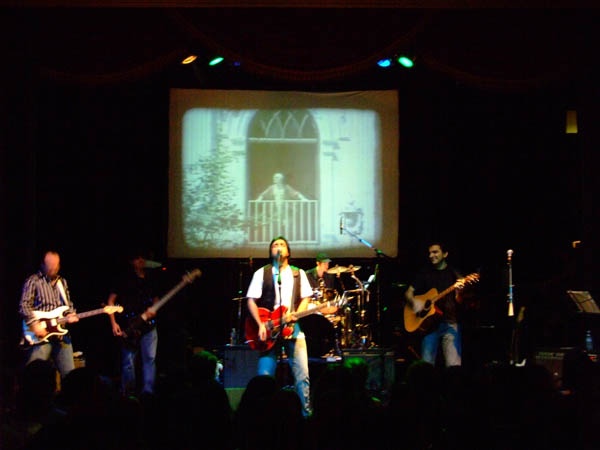 The single most influential Iranian rock band since the 1979 revolution, Kiosk have played their country-blues around the world since forming in a Tehran basement six years ago. Their three albums remain illegal in Iran and most of the band now live in the US or Canada, hoping to play their hometown again soon.

By popular demand a second night has been added for 18 March with support from Berlin heavy dance-rock band Samavayo.