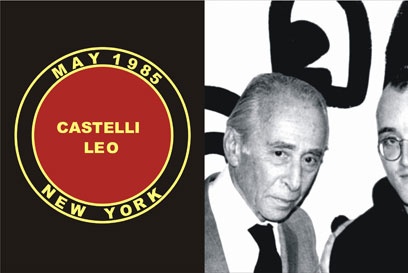 James Richards works with an archive of video, including home movies and mass media footage, which he remixes - chopping, editing and distorting the visuals and the soundtrack and creating a mixtape which inverts the generic into the personal. Richards also shows a series of commemorative blankets based on images of dealers and lovers of Keith Haring that also investigate private narratives of desire and ambition.