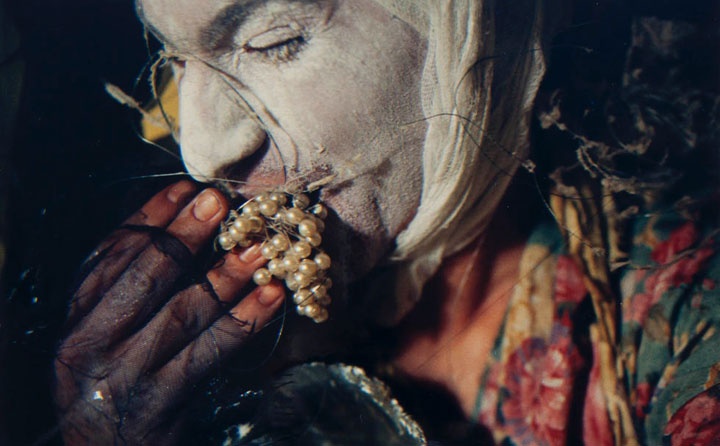 A symposium exploring various strands of the work and legacy of Jack Smith, including presentations by British filmmaker Anna Thew on the influence of Smith on filmmaking in the UK; Gavin Butt, Reader in Visual Studies at Goldsmiths, University of London and co-director of Performance Matters, on trash and trash performance; Dominic Johnson, Lecturer in Drama at Queen Mary, University of London and author of the forthcoming monograph, Glorious Catastrophe: Jack Smith, Performance and Visual Culture; and Ian White, curator and performance artist. The symposium will open with a screening of Jack Smith's super 8 films followed by an introduction by Penny Arcade who, along with J Hoberman, was responsible for saving Smith’s archive on his death.

Part of: Jack Smith: A Feast for Open Eyes Part of: Symposia