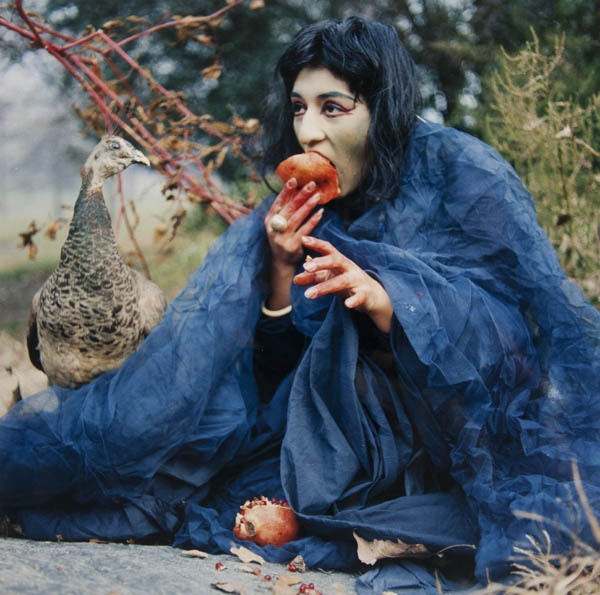 Jack Smith and the Destruction of Atlantis