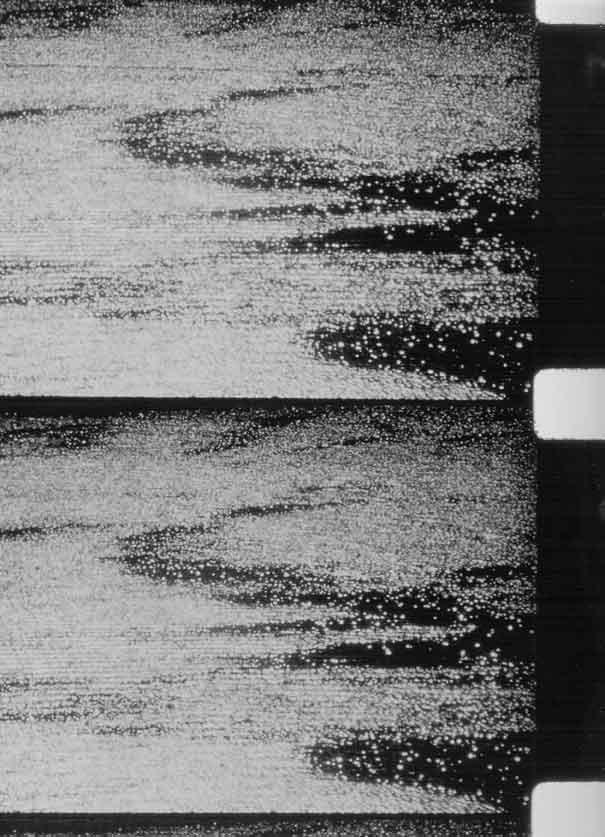 Through a selection of rare films taken from almost 600 productions made by Eric Duvivier in the past 50 years, this programme is an introduction to the universe of a filmmaker who explores the most obscure zones of the human mind – what Henri Michaux termed l’espace du dedans (‘the inner space’). Produced and distributed within the context of the pharmaceutical industry and of medical universities, these ‘visual poems’ are also experimental documentaries and political essays, which make us consider, retrospectively, that Duvivier might be one of the most important, yet ignored figures of French cinematic history.

Yann Chateigné Tytelman (b. 1977) is a critic and curator. He currently acts as Dean of Visual Arts Department at Geneva University of Art and Design where he supervises LiveInYourHead, the schoolʼs curatorial institute. He previously served as Chief Curator at CAPC Museum of Contemporary Art in Bordeaux. He has curated and co-curated several cross-disciplinary projects, programmes and exhibitions including The Curtain of Dreams. Hypnagogic Visions (IAC Villerubanne, 2011-12), The Mirage of History (Kaleidoscope Project Space, Milan; LiveInYourHead, Geneva, Whitechapel, London, 2010-11), Fun Palace (Centre Pompidou, Paris, 2010), IΔO. Explorations in French Psychedelia (CAPC Museum of Contemporary Art, Bordeaux, 2008), A Theater without Theater (MACBA, Barcelona; Museu Berardo, Lisbon, 2007-08). He is a regular contributor to Artforum, Frieze, Art in America, Kaleidoscope, Artpress and Criticism.