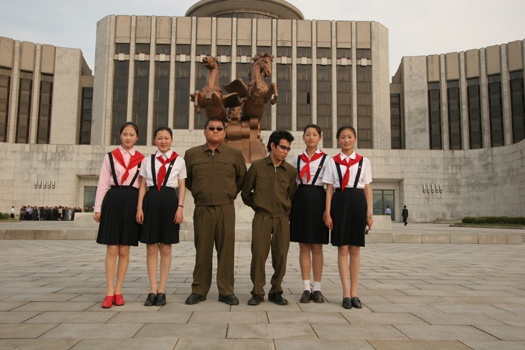 For more than two decades, the Human Rights Watch International Film Festival has sought out and screened films that highlight, celebrate and explore the achievements of activists and survivors, from Rwanda to Ecuador, Afghanistan to Tibet. This year we have a great selection of films from the festival, including the UK premiere of a mesmerising North Korean documentary, a study of Iranian hipsters and short films from teenagers around the world.