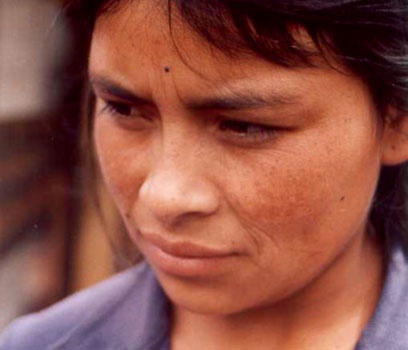 The dream of having a decent place to live appears like a mirage to a community of Colombian charcoal makers and collectors of recyclable waste - an occupation which is less than palatable to the local authorities. However, thirty-five families that have been evicted several times from their homes in the poverty belts of Bogotá are near to realizing their dream of owning their own houses. The House of Smoke offers a glimpse into the lives of a number of these families over six years, recounting how they came to be living in the slum and their treatment by the rest of society. The film follows their experiences through to their eventual resettlement as part of a relocation program, and measures the effect that this has on their lives.

The House of Smoke is co-directors Villate, Ortega and Duque's debut collaboration. They were brought together through friendship and a sense of the need to tell the hidden stories in a country that is full of inequality, to create a searching, moving piece against the odds. Through careful inter-weaving of personal stories, opinions and pictures they skillfully avoid self-righteousness, judgment or condescension to produce a humane and insightful portrait of a maligned community.