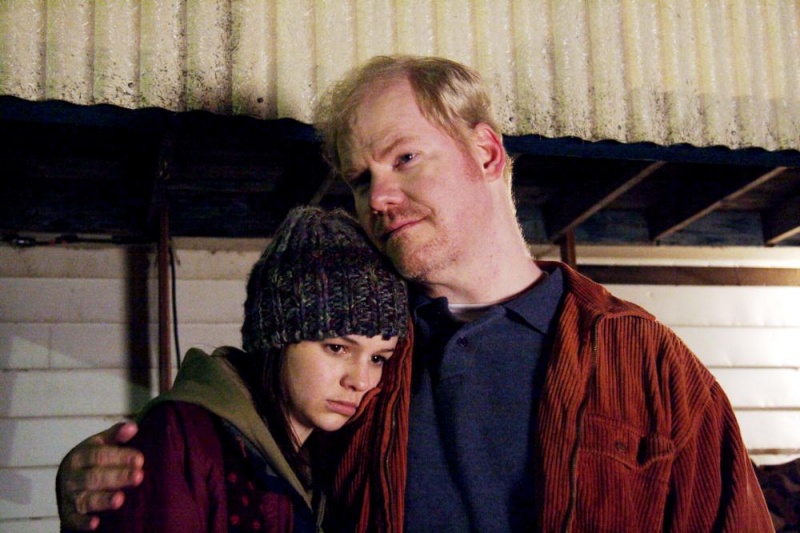 Developed through the 2001 Sundance Institute Screenwriters and Directors Labs, Brougher's latest film Stephanie Daly is described as a 'taut, provocative...absorbing thriller' by Variety.

After The Sticky Fingers of Time, I was interested in writing in a more character-driven way. I had been thinking about the concept of denial - the collision of who we think we are with who we suddenly learn we are, and was also interested in the concealment that goes on in cultures of perfection (which is how I remember adolescence). So Stephanie had been kicking around my consciousness for a while. Shortly after I began writing, a spate of headlines about similar good-girls-hiding-pregnancy cases hit the presses cementing that this was an idea worth exploring. - Hilary Brougher on writing the script for Stephanie Daley

This is your chance to get hot tips from an award winning writer/director and Sundance Grand Jury Prize nominee.