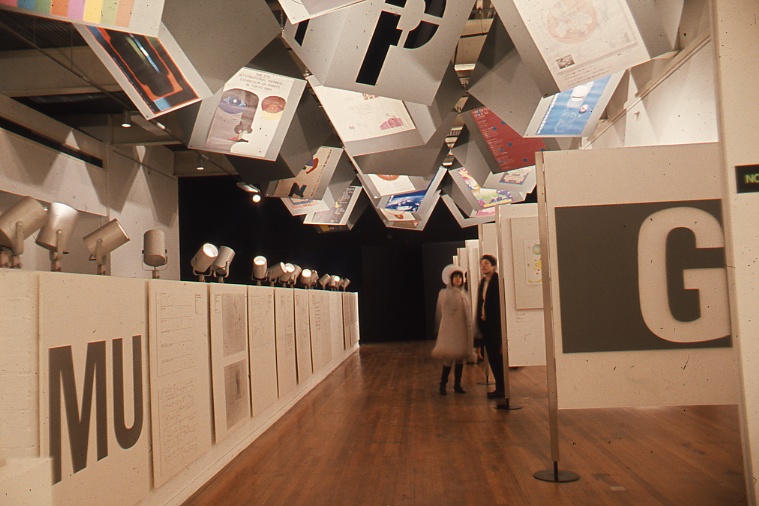 Join Julian Ross for a Gallery Tour of Fluorescent Chrysanthemum, an ICA Fox Reading Room archive display of the seminal 1968 ICA exhibition. Curated by Jasia Reichardt,  Fluorescent Chrysanthemum was the first presentation of experimental Japanese art, music, film and design in Europe. In the gallery tour, Ross will introduce the exhibition, with particular focus on the films.

Julian Ross is a researcher, curator and writer. He is a Leverhulme postdoctoral research fellow at the University of Westminster and holds a PhD on 1960-70s Japanese expanded cinema at the University of Leeds. His curatorial work on Japanese experimental films has been presented at Tate Modern, British Film Institute, Eye Film Institute, Anthology Film Archives and Yerba Buena Center for the Arts. He was an assistant curator for the film series Art Theatre Guild and Japanese Underground Cinema, 1960-1986 at the Museum of Modern Art.