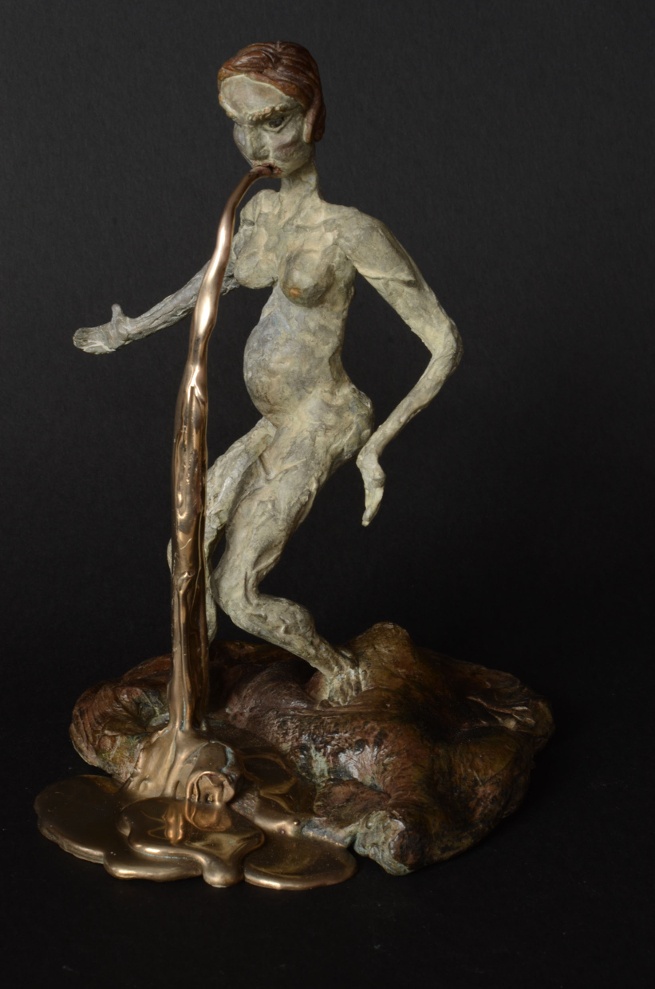 In this participatory Friday Salon led by Catherine Long and Rose Gibbs, we explore the voice and speech-making as a tool for feminist activism, drawing from Hannah Arendt’s notion that speech is only possible as a part of a group and is a specifically human way of answering to violence.

The event takes its cue from the speech-making workshops of the East London Federation of Suffragettes in 1912 where working class women practiced giving speeches in private before taking their concerns into the public realm: to be able to speak up for oneself and for the collective rights of marginalised groups has alwasys been vital for social movements.

Building on Sylvia Pankhurst’s understanding that speech-making takes practice and development, the workshop will focus on the importance of speech and dialogue to the women's movement and feminist art practices. Using a selection of feminist speeches and texts as a starting point, the participants will be invited to explore different modes of speech-making and investigate how to make and perform speeches

The participants will be invited to read feminist texts and speeches aloud, both collectively and in turns. Following the readings, the participants will critically analyse the speeches and discuss what remains current and necessary now. The group will also collectively consider what should be added to the texts in order to reflect issues that face women and feminists today.

Practice in Dialogue is a working group of ten artists who meet on a bi-monthly basis to examine the formal structures and strategies of feminist art making alongside their own art practices. Founded in 2014, Practice in Dialogue evolved out of a need to create a space in which to think critically about feminist art practices and the process of making. The group foregrounds the importance of art and feminism as lived practices that have the potential to unsettle patriarchal structures. Avoiding the pitfalls of dominant heteronormative culture is not easy and, as such, the group focuses on feminist art practices as an ongoing work-in-progress that calls for continual self-reflection and critical analysis.

In partnership with the University of the Arts London, CCW Graduate School