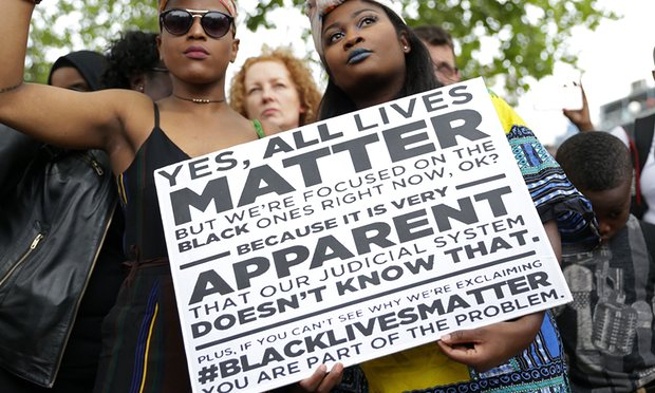 Sounding Dark examines the historical Euro-American fascination with black voices. The panel will explore how voice is racialised and marketed through music, film, culture and politics. What is blackness supposed to sound like? Voice is textured by the body, but we can’t say it is the body. Presumptions of black voice discipline black bodies, revealing the extent to which our listening practices are imbued with a colonial philosophy.

Exploring concepts of voice enables us to decouple ethnocentric conflations of darkness and blackness to open up a space for new and affirmative conversations to emerge around what blackness is, or can be.

Tristam Adams is a theorist, writer and PhD candidate at Goldsmiths College, University of London (Visual Cultures Department). His first book, The Psychopath Factory: How Capitalism Organises Empathy, will be published in December on Repeater Books. He is currently writing his PhD thesis exploring the relations between voice and horror. He blogs theory and posts short stories.

Activist, stylist, writer and co-organiser of protests Ayishat Akanbi stands in solidarity with Black Lives Matter and seeks to reveal how our hidden assumptions about people based on their race/identity are an aspect of racism still to be addressed. Ayishat has styled JLS, WizKid, Amir Khan, Cher Lloyd and Dizzee Rascal, and is currently Stylist to Sony RCA's new girl band Neon Jungle and Image Consultant and Stylist to the international music artist, Labrinth.

Chris Christodoulou is a Senior Lecturer in the School of Media, Arts and Design at the University of Westminster. His research is concerned with the role of accelerated culture in electronic dance music scenes and subcultures. He completed his PhD thesis, Renegade Hardware: Speed, Technology and Cultural Practice in Drum ‘n’ Bass Music, in 2009. He is also interested in contemporary fan communities based on the collecting of obsolete and residual media.

Shenece Oretha is an artist, DJ and noisemaker maker currently studying Fine Art in London. Her compositions use music, voice, sampling as well as other sonic components to create soundscapes and soundtracks. Her work contends with the racialised dimensions of sound, darkness and listening. She explores the capacity of the sonic as an affective tool of resistance and a form of refuting the primacy of the gaze and bodily representation. Her recent events include NO SCREENING at the ICA and Against the Theatre of Distance at the Winkelwiese Theatre, Zurich.