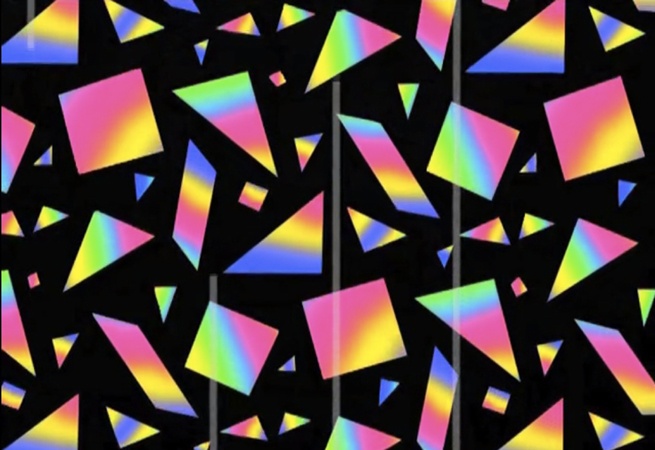 This Salon takes Tom Hudson's experimental colour teaching at Cardiff College of Art in the 1950s and Richard Hamilton's investigation into colour within his teaching of Basic Design during his time at Newcastle University as a starting point, to explore the role of colour in contemporary art practice today.

Through exploring themes of perception and illusion the Salon seeks to question what implications the ranges of traditional and non-traditional media used by contemporary artists have for understanding the selection and specification of coloured materials [1].

Esther Leslie is Professor of Political Aesthetics at Birkbeck, University of London, UK. Her publications include: Walter Benjamin: Overpowering Conformism (Pluto, 2000); Hollywood Flatlands: Animation, Critical Theory, and the Avant Garde (Verso, 2002). Synthetic Worlds: Nature, Art and the Chemical Industry (Reaktion, 2005), Walter Benjamin (Reaktion, 2007) and Derelicts: Thought Worms from the Wreckage (Unkant, 2014).  She is currently writing a book on liquid crystals. She runs a website together with Ben Watson: www.militantesthetix.co.uk