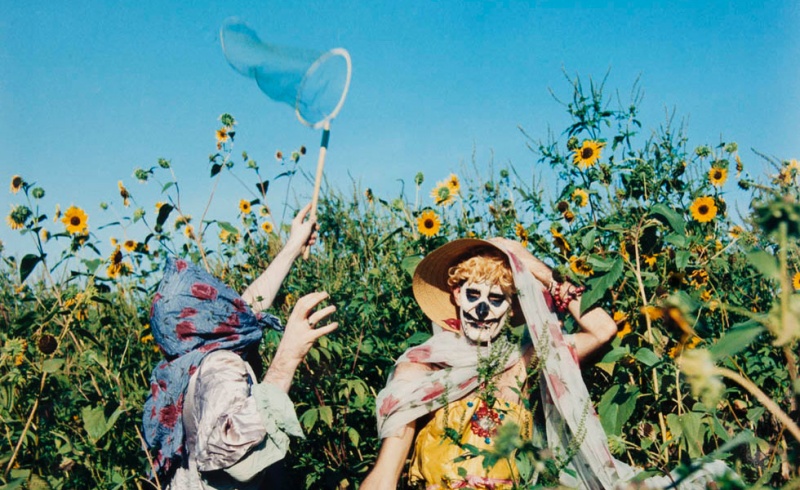 A screening of Jack Smith’s best-known film Flaming Creatures, which was banned at the time of its release, is introduced by Chris Dercon, Director of Tate Modern and followed by a pre-recorded interview with filmmaker, writer and co-founder of Anthology Film Archives, Jonas Mekas in conversation with Dominic Johnson, author of the forthcoming monograph Glorious Catastrophe: Jack Smith, Performance and Visual Culture. In the presentation, commissioned on the occasion of Jack Smith: A Feast for Open Eyes, Johnson interviews Mekas as he discusses Flaming Creatures, the obscenity charges he faced in 1964 as a consequence of defending Smith’s notorious film, and his complex relationship with Smith.