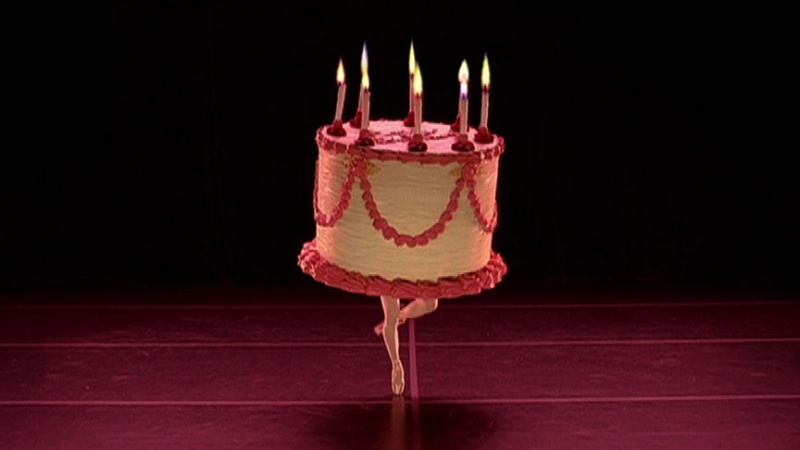 Fine Art to Film Panel + The Music of Regret

Is fine art film if it's shown in the cinema? How is a film affected by being shown in a gallery? When is an artist an artist and when is she a filmmaker? We explore the increasingly regularly crossed boundary between fine art and film in a panel discussion with some of groundbreaking artists and filmmakers including Carol Morley, Clio Barnard and Laurie Simmons, showing extracts of their work alongside The Family from Turner Prize winner Gillian Wearing.

The discussion will be followed by a full screening of Laurie Simmons' latest offering, The Music of Regret, a fantastic three-act cinematic musical starring the legendary Meryl Streep, members of the Alvin Ailey II dance company, and a cast of vintage puppets and ventriloquist dummies. The film was launched at the MOMA gallery in New York.

Carol Morley has been making films for over 10 years. Her most successful work has been Alcohol Years (2000), which recounts five self-destructive years of her life in early 1980s Manchester.

English photographer and video artist, Gillian Wearing explores the disparities between public and private life in her work.

This event is in partnership with Film London Moving Artist's Network.