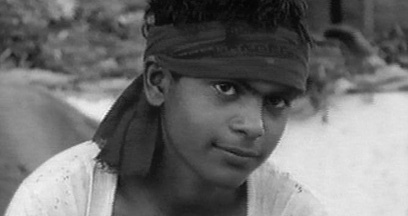 New British director Asif Kapadia will be here for a screening of his own short films as well as other shorts that have influenced him, with a Q&A to follow.

Kapadia studied graphic design before his interest in filmmaking led him to Newport Film School, the University of Westminster and then the Royal College of Art, where his graduate short The Sheep Thief won awards around the world, including at Cannes.

His first feature, The Warrior, won two Baftas, and his new film, Far North, premieres at the ICA.