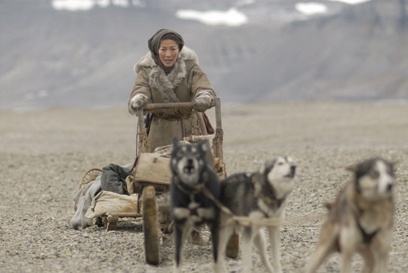 This month's cinematICA event, following the LSFF showcase of early work from Asif Kapadia at 2pm, is a preview of the director's striking third feature.

Michelle Yeoh stars as a woman struggling to raise her child in Svalbard, one of the northernmost settlements on the planet, and Sean Bean is the mysterious stranger who enters her life. Majestic visuals heighten the tale, which carries with it the resonance of myth.