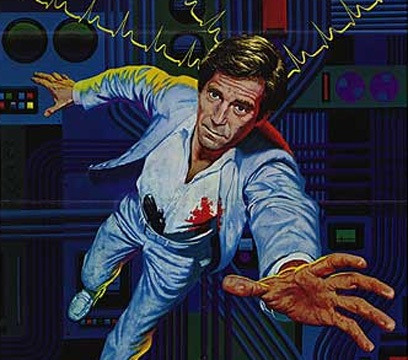 Mike Hodges' sci-fi drama, based on the Michel Crichton bestseller, was much cut on its original release in 1974, but is restored in this rarely seen director's cut. George Segal stars as a psychotic who has a tiny computer put in his brain to control violent urges. Terrence Malick (who in 1974 had recently directed Badlands) liked the film so much he wrote to Hodges: "You achieve moods that I've never experienced in the movies before."