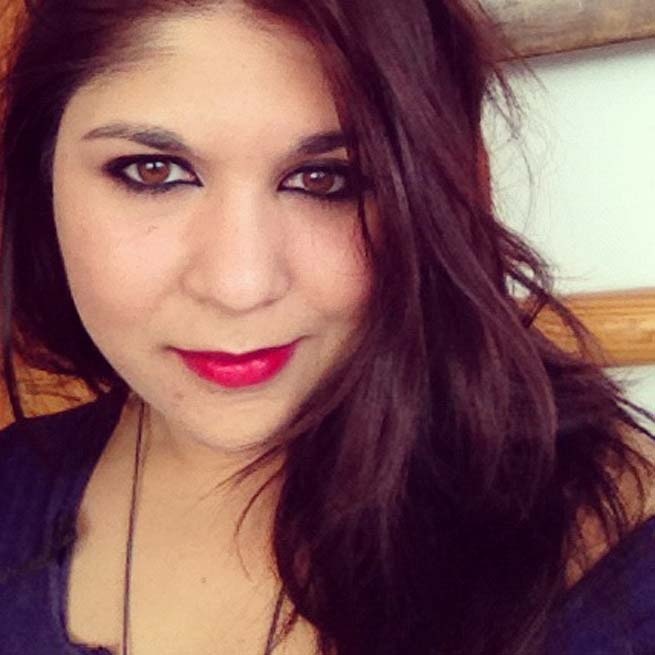 Take part in this free filmmaking workshop and be part of your own film crew to create a 60 second film. Over two days, you will work with visual artist and filmmaker Riffy Ahmed to plan, shoot and edit a short film. The finished films will be screened for an audience as part of the Into Film Festival.

Riffy Ahmed is a visual artist and filmmaker based in London. Since training as a video artist at Central Saint Martins, she has worked within the arts and film production from directing short films, art films, video installations, music videos, co-producing a feature film which have been screened and exhibited in various festivals worldwide and channels such as the BBC, Channel 4 and BFI. She has also actively worked as an editor for international artists: Larissa Sansour, Leila Sansour, Hassan Hajjaj and Oreet Ashery.

As well as leading film workshops for young people with Manifesta, who aim to encourage expression of the arts and storytelling through film, Ahmed has also been selected for two Channel 4 shows in past part of 4talent, debuting as an up and coming director.

This workshop is designed for ages 16-19.