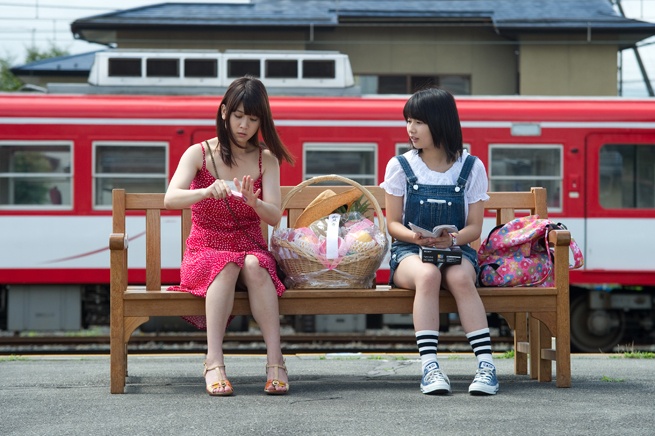 Two young sisters embark on a trip to visit their estranged father who is dying of cancer, setting out to fulfil their mother’s request to capture a photo of him. Ryota Nakano’s award-winning debut feature film is a charming story about two sisters’ journey to find out about the father they knew very little of.