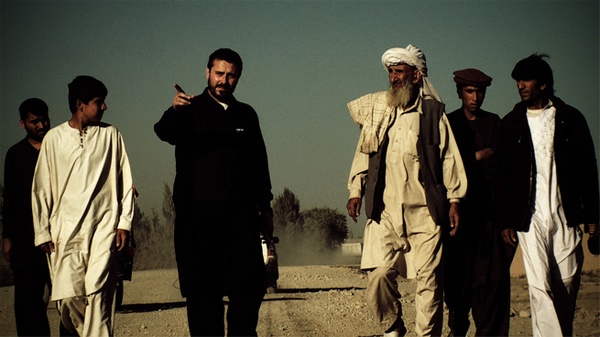 Dirty Wars is an incendiary exposé on the dirtiest of government secrets. Something doesn't add up for seasoned journalist Jeremy Scahill, when the scene of a supposed Taliban honour killing in the village of Khatabeh in Afghanistan starts to sound more like a botched (and covered up) US military night raid. As Scahill delves deeper, it becomes clear that this is just the tip of the iceberg on a list of astonishing acts committed by the most secret fighting force in the US.