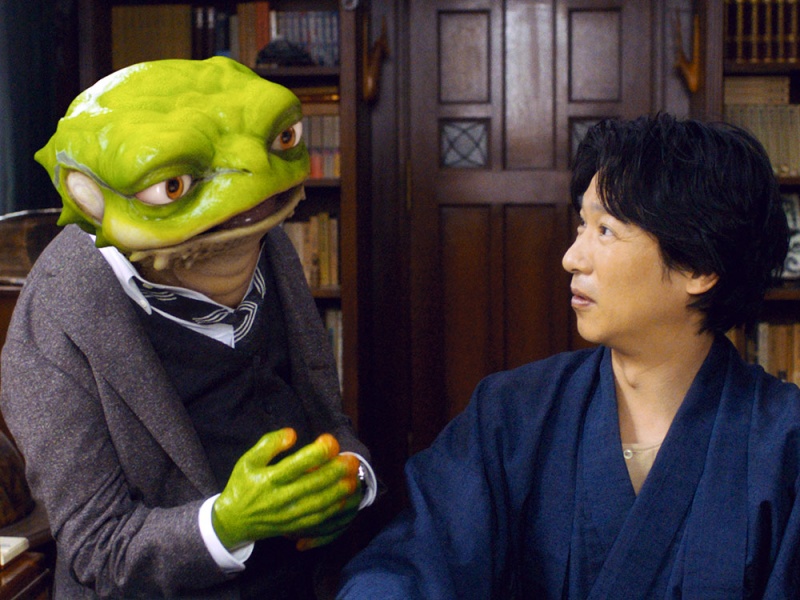 Destiny: The Tale of Kamakura

Sunday 3 February, 1:30pm
Soon after tying the knot with mystery author Masakazu Isshiki (Masato Sakai), young bride Akiko (Mitsuki Takahata) finds her new life in old-town Kamakura is steeped in legend as frequent encounters with supernatural creatures become her everyday normalcy. However, upon waking one day, Masakazu discovers that his new bride has been spirited away, seemingly having departed for the afterworld. Resonant of Japanese mythology, Masakazu embarks on an epic journey to the other side to bring her back and meet his destiny – but will he succeed?
Takashi Yamazaki offers an offbeat narrative where lore and reality are spun together in this extravagant live-action adaptation of Ryohei Saigan’s fantasy manga, stylised in a distinctively Hollywood mode.