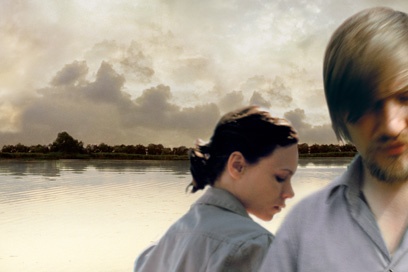 A quiet young man returns to his village in the Danube delta, an isolated region virtually cut off from the surrounding world. Here, he meets the sister he has never known. After she is brutally raped by her stepfather, brother and sister build a house in a remote area of the marshes. Their close relationship soon becomes the subject of village gossip and their housewarming party leads to tragic consequences. Scripted by former Jancsó collaborator, Yvette Bíró, Kornél Mundruczó's visually stunning film fulfils his earlier promise (Pleasant Days, Johanna) with a spare, beautifully paced work worthy of the great traditions of Hungarian cinema. Dealing with the eternal themes of human nature at its best and worst, Mundruczó makes striking use of the waterways and small islands of his unusual landscape. Unashamedly an 'art' film, the use of music includes Schubert's Death and the Maiden and the music of Popol Vuh in addition to that of leading actor Félix Lajkó. With its slow travelling shots and stunning images of nature, it's a compelling exercise in cinematic style with echoes of both Béla Tarr and Werner Herzog.

Delta will be released by ICA Films later in 2008.